Let the hangover be long lasting, atleast till we tour down under next time.
Efforts put in to make GABBATOIR to GABBA has to be cherished, even more so, after 36 all out at the Adelaide. We ll wear it as badge wherever we go.
#TeamIndia
#INDvsAUSTest
#indiancricket 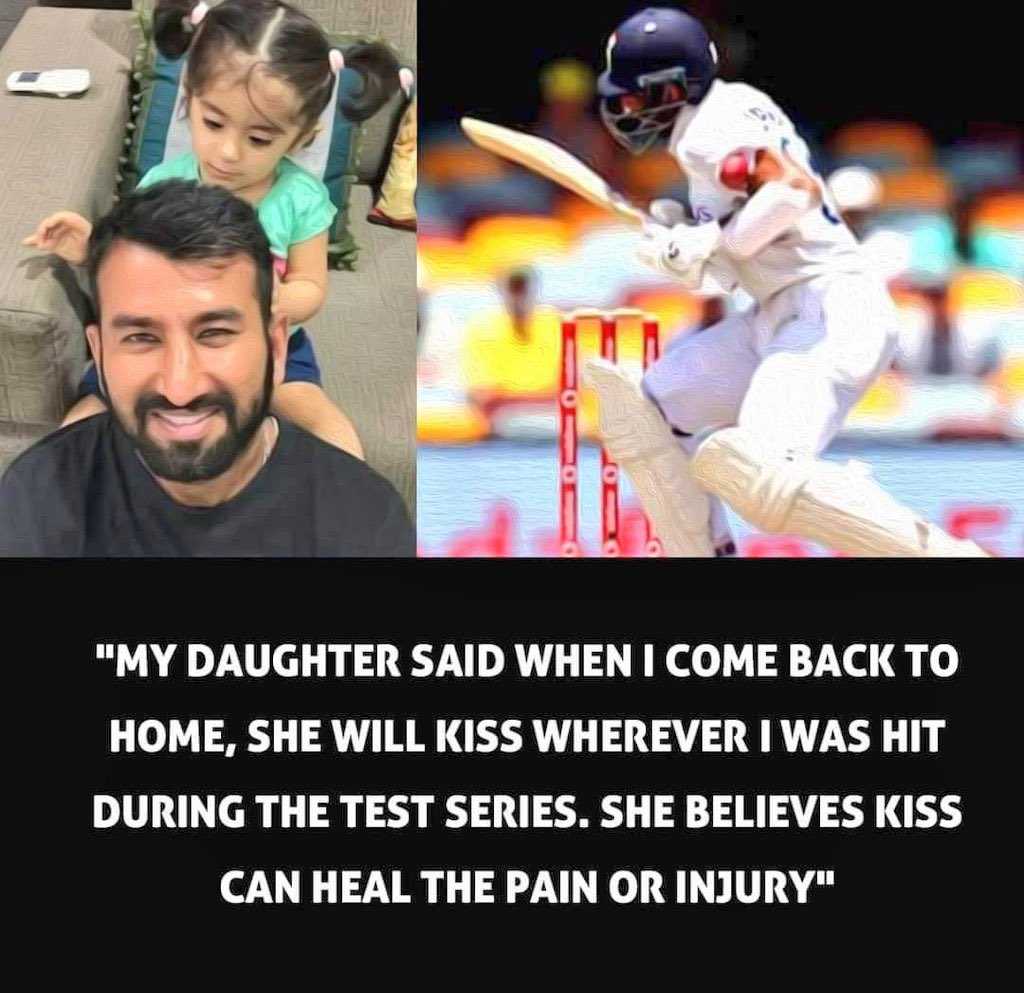 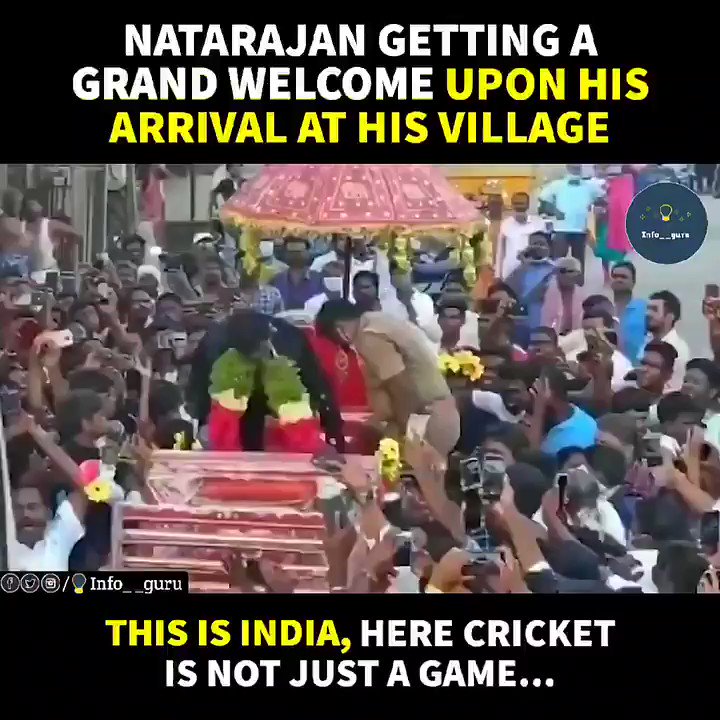 @ICHOfficial
#INDvsAUSTest
Three things are globally famous about Indians:
1. They can.
2. They can.
3. They can. 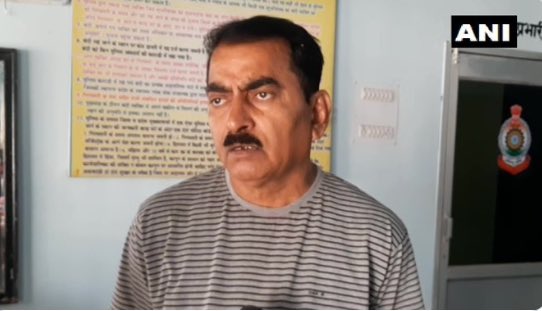 'Wear this 36 like a badge and you will be a great team', How India turned series around in Australia 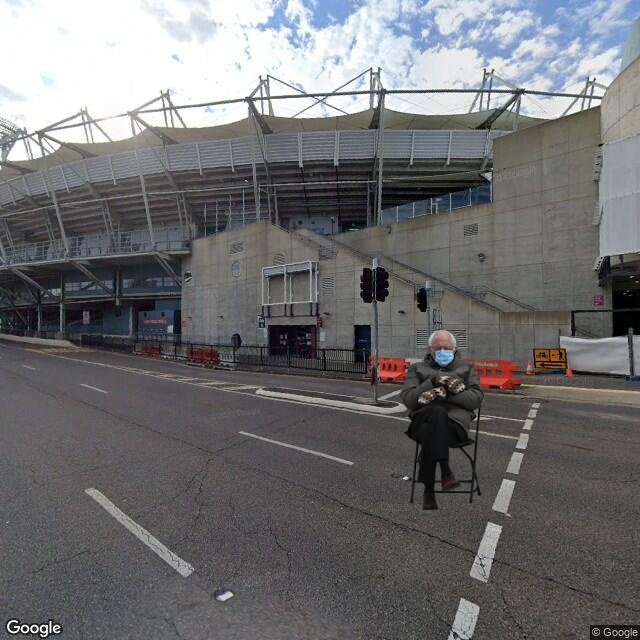 Contribution from my side! Bernie overseeing the historic test at Gabba #INDvsAUSTest 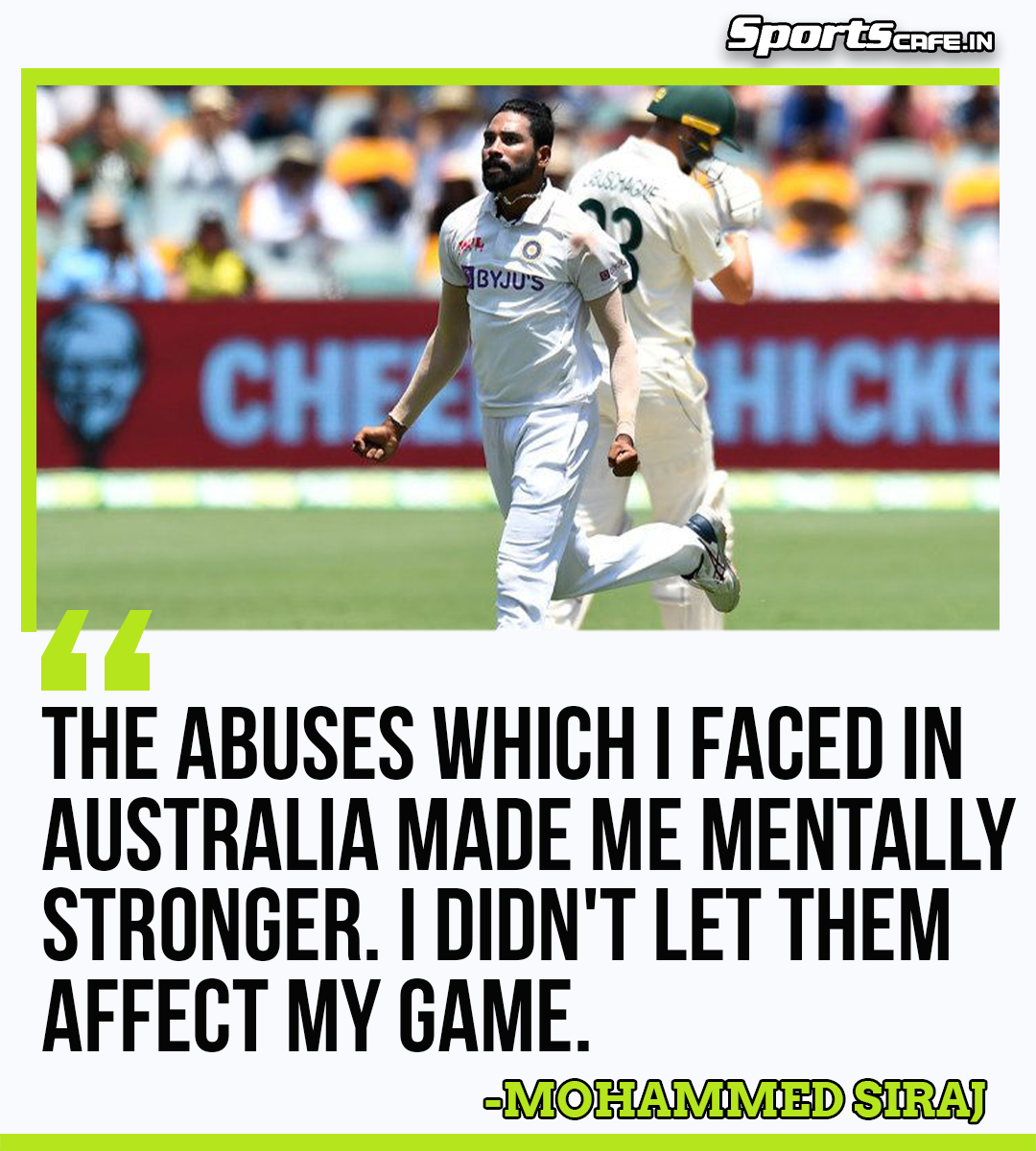 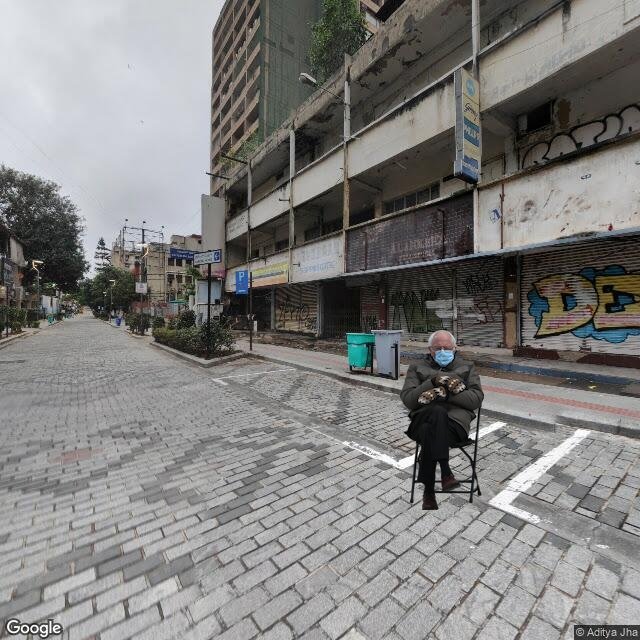 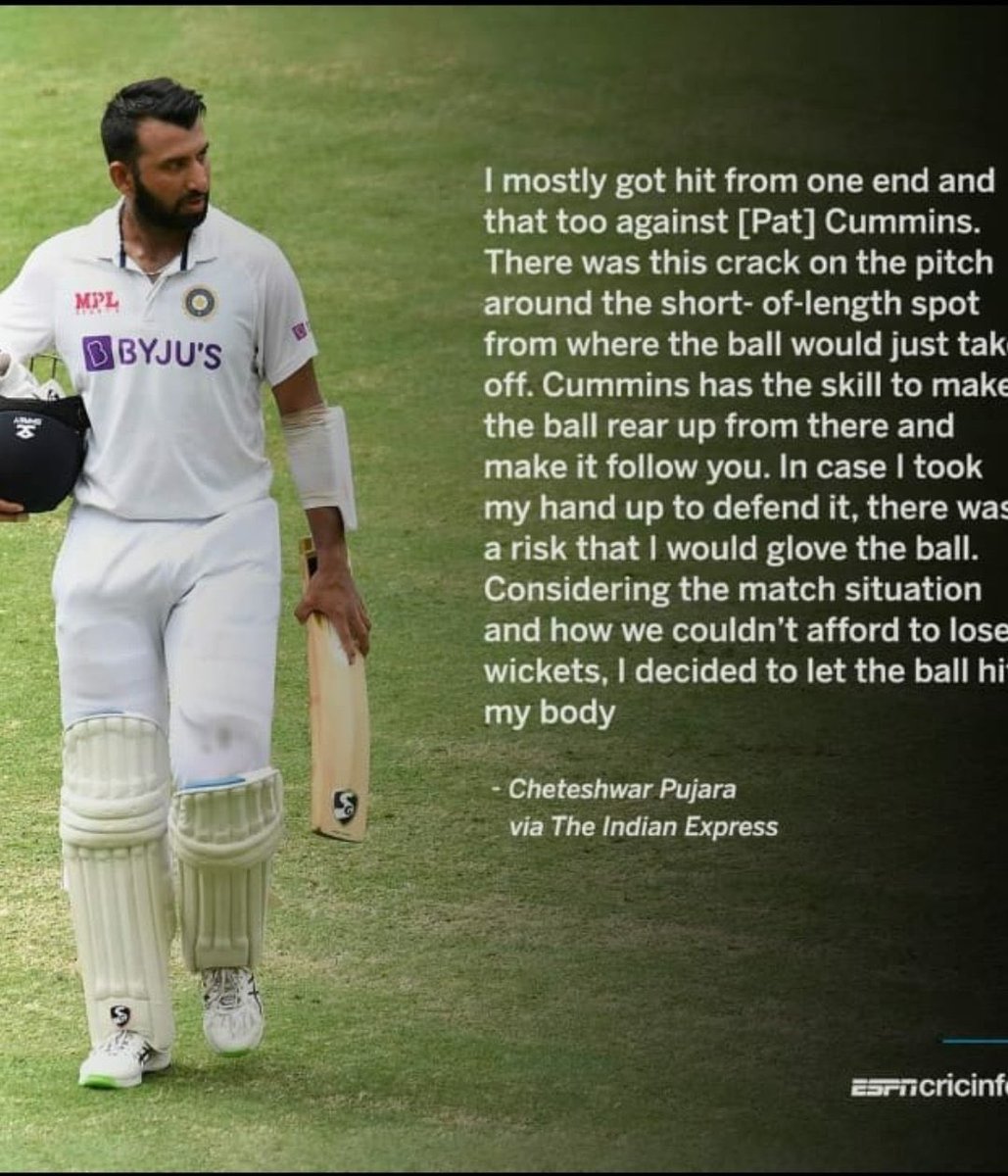 Shardul Thakur said getting a seat in a train required skill and timing. Facing fast bowlers is much easier. (To Indian Express). #AUSvsIND

Shardul Thakur said he missed his family and home cooked food. When he reached home his mother said 'you became so skinny. You didn't get to eat there?'. (To Indian Express). #AUSvIND

Foxtel confirmed that India vs Australia series 2020-21 is the most watched Test series ever on subscription and there has been an increase of 54% from 2018-19 Border Gavaskar Trophy. #AUSvIND 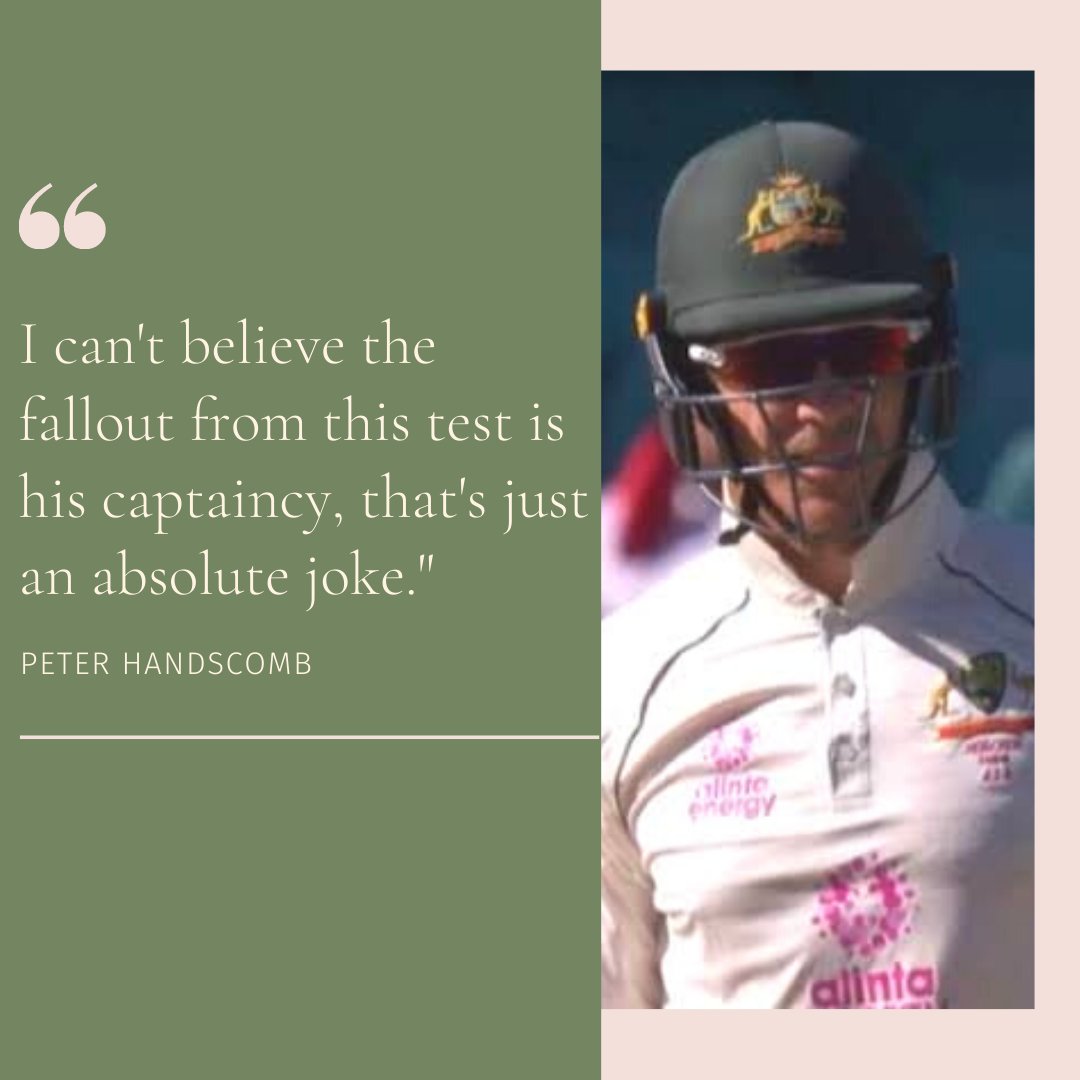 Mohammad Siraj said RCB backed him throughout, he had a terrible season in 2018, but still they retained him. Virat Kohli has always shown his support, he has always told Siraj that he's the ability to perform on the big stage. (To Press). #AUSvIND 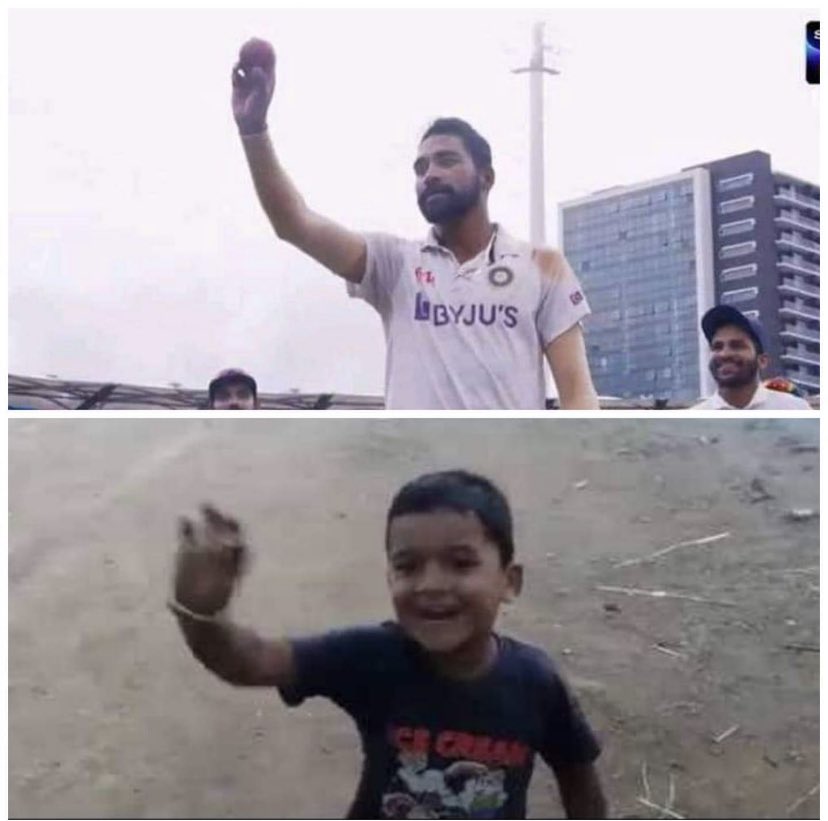 Harder then any stone this is our new wall in the test cricket.
@cheteshwar1 #INDvsAUSTest

An accidental debutant receiving such a welcome is so incredible! 😃
#Cricket #INDvsAUSTest 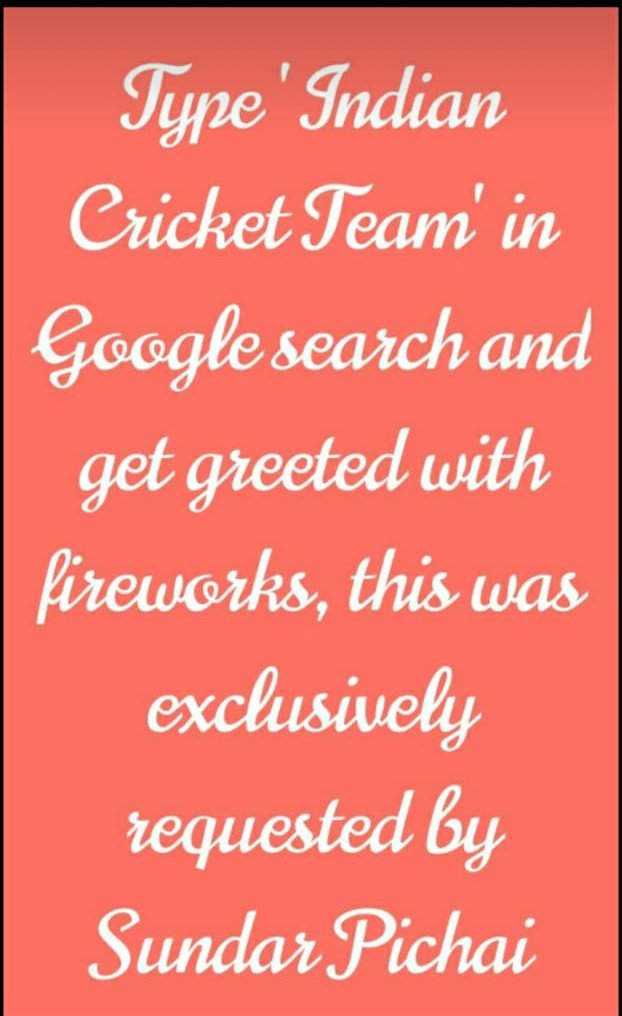 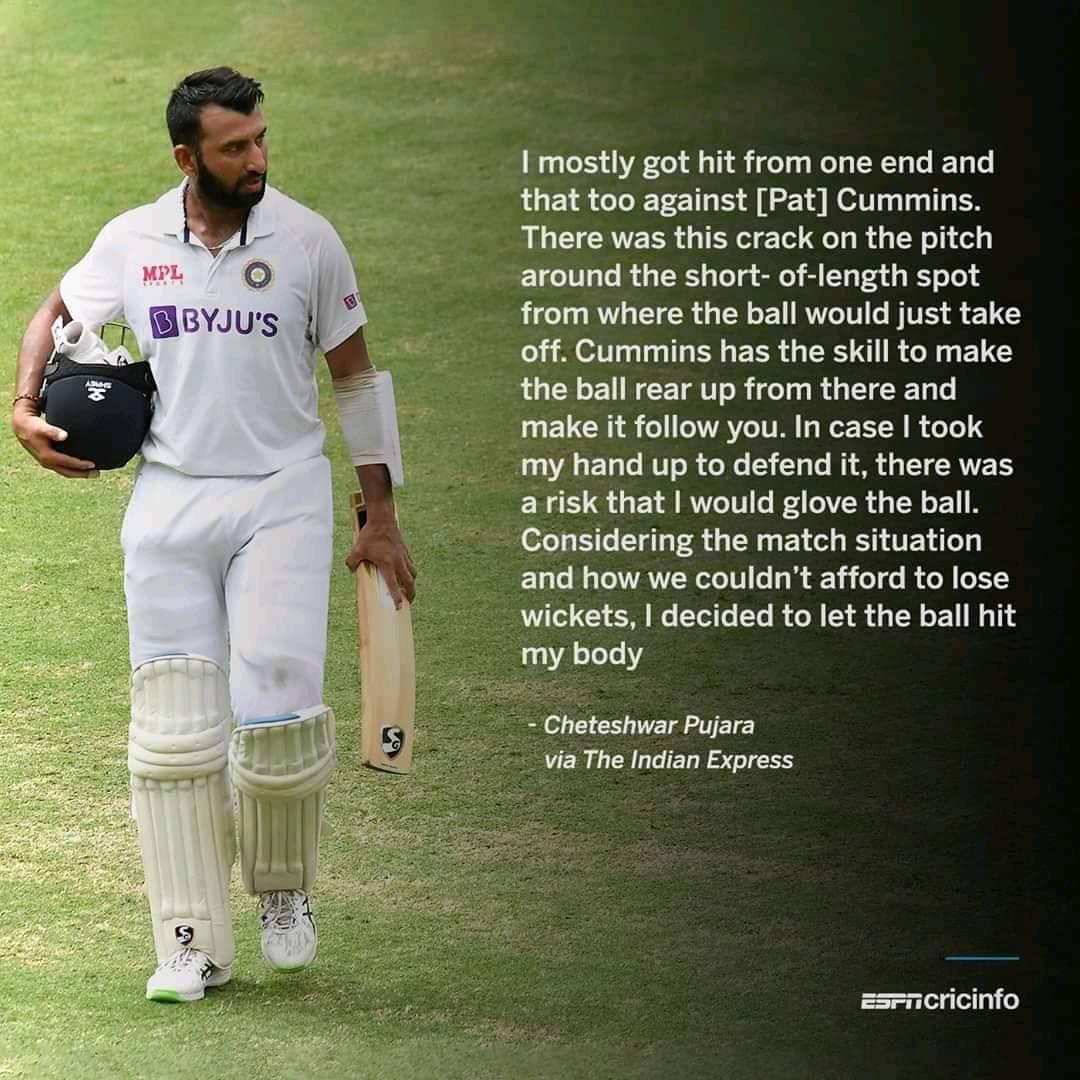 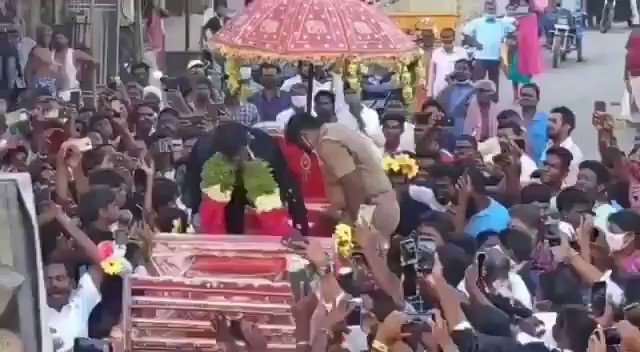 Swagat nahi karoge ?
This is India. Here cricket is not just a game. It is so much more. Natarajan getting a grand welcome upon his arrival at his Chinnappampatti village in Salem district. What an incredible story.
#Cricket 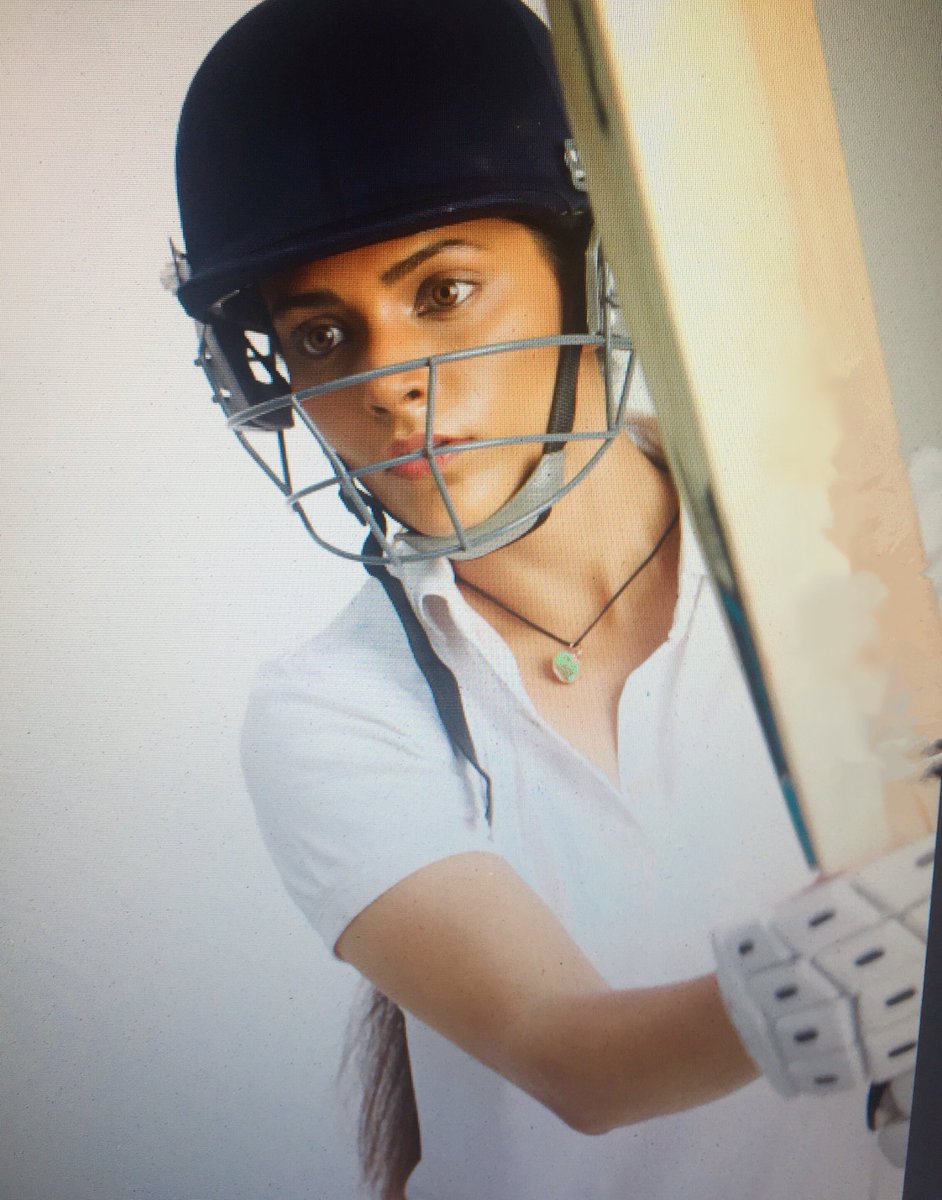 I still can’t get over this series win. Don’t want discussions to move on so quickly to the Ind-Eng team or the IPL transfers. This win needs to be relished. Can we put all arguments to rest & agree that test cricket is the best!
#GabbaBreached #IndiaWins #IPLRetention #INDvENG