@SenWhitehouse #WeThePeople have spoken LOUD and CLEAR exactly like the republican congress told the world was necessary to remove Trump from office after he was impeached. @JoeBiden MUST allow full and complete investigations, or risk 2024. #InvestigateTrumps

Keep up the fight #WeThePeople appreciate you!

All you dems, still voting dem in next election. Your dem government hate you and me want to control every area of our lives. #Election2020 #wednesdaythought #WeThePeople @realDonaldTrump @RealJamesWoods

That's exactly right! 2021 will be better than ever!
#WeThePeople

@washingtonpost As soon as the MSM stops coving his every breath! #WeThePeople don’t care what he is doing now!

@laurenboebert DO NOT THREAD ON #WETHEPEOPLE

With the financialization of the economy has come an unhealthy level of intermediation. Our economy is a Rube Goldberg machine. We need to simplify so people can focus more on their lives.

So glad we have great lawyers like @SidneyPowell1, @LLinWood, @RudyGiuliani and @JennaEllisEsq working their butts off for #WeThePeople while #AttorneyGeneral #BillBarr is completely fucking #AWOL.

@LLinWood @KLoeffler @sendavidperdue @Perduesenate @KLoeffler must PROVE THEY ARE FIGHTING FOR US, #WeThePeople #Georgia 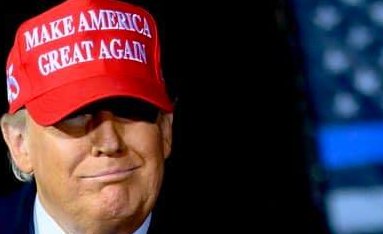 No more living in fear, no more hiding at home wondering when will we get to enjoy our God given right to leave free. Done wondering if my son will get to play with his friends again with a mask. #GodBlessAmerica #WeThePeople #PatriotsUnited

A perfect summation of the situation written ‘prior’ to Election Day. If you were ever in any DOUBT about what we face, then please now cast that doubt aside. DOUBT is Satan’s greatest tool, whereas FAITH is ours... GET READY PATRIOTS! #WeThePeople 🇺🇸🙏🏻

BREAKING: @Facebook's Zuckerberg approved change in algorithm to suppress conservative and @realDonaldTrump-friendly voices in days after election. Leftist @nytimes celebrates this illicit suppression of its competitors.

BUT, #WeThePeople knew this, and it had to play out in order to unveil the corrupt politicians, both GOP & Dems...it’s not over folks #AmericaFirst

#WeThePeople have had enough of the BULLSHIT that has taken place with this election. We WILL NOT accept @JoeBiden as our @POTUS EVERYONE from the #UnitedStates and around the world knows @realDonaldTrump won.. ENOUGH 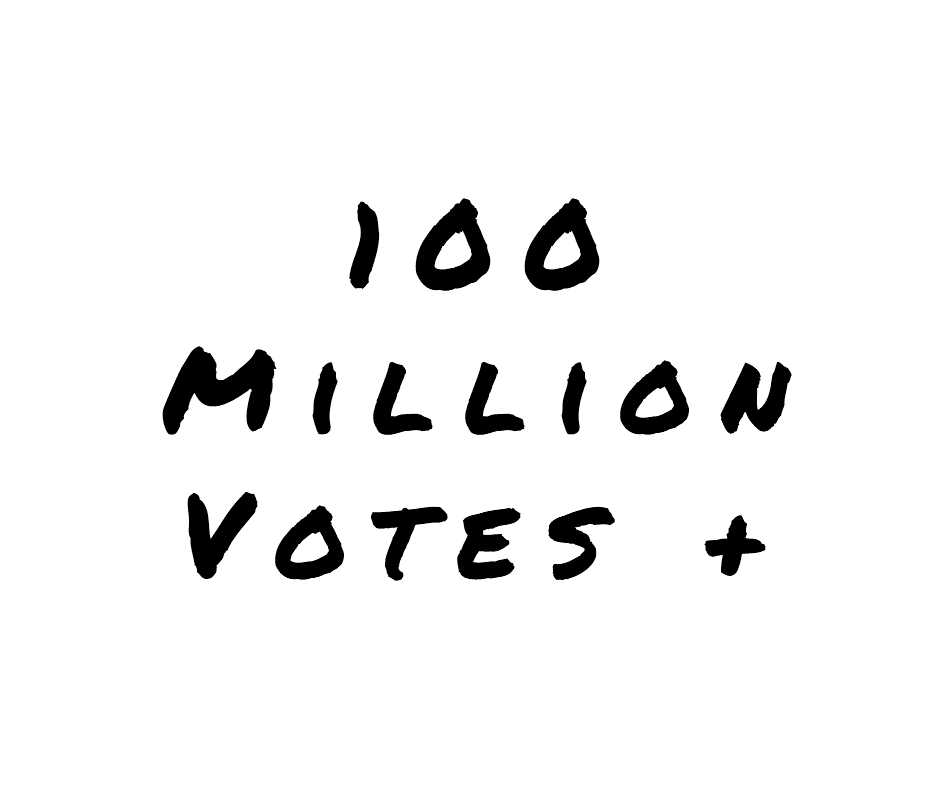 I'm on #TeamAmerica, #TeamSidney, #TeamTrump and any other #Team that stands up for #WeThePeople and our fundamental rights that are being trampled before our very eyes. I'm going to be bold and say when it's all said and done ...

Dominion confirms,
...."They contributed to the Clinton Foundation".

Also they confirm, "They have ties to Nancy Pelosi".

Says the man about to be fully exposed for his many crimes against #WeThePeople and humanity!

It’s been more than three weeks since Election Day.

And they’re still counting votes in California and New York.

It's like y'all need to quit crapping on me for how I look.
Like I asked to be unattractive.🙄
Get to asking God why he made me ugly to begin with.
Just saying.
#wednesdaythought
#WeThePeople 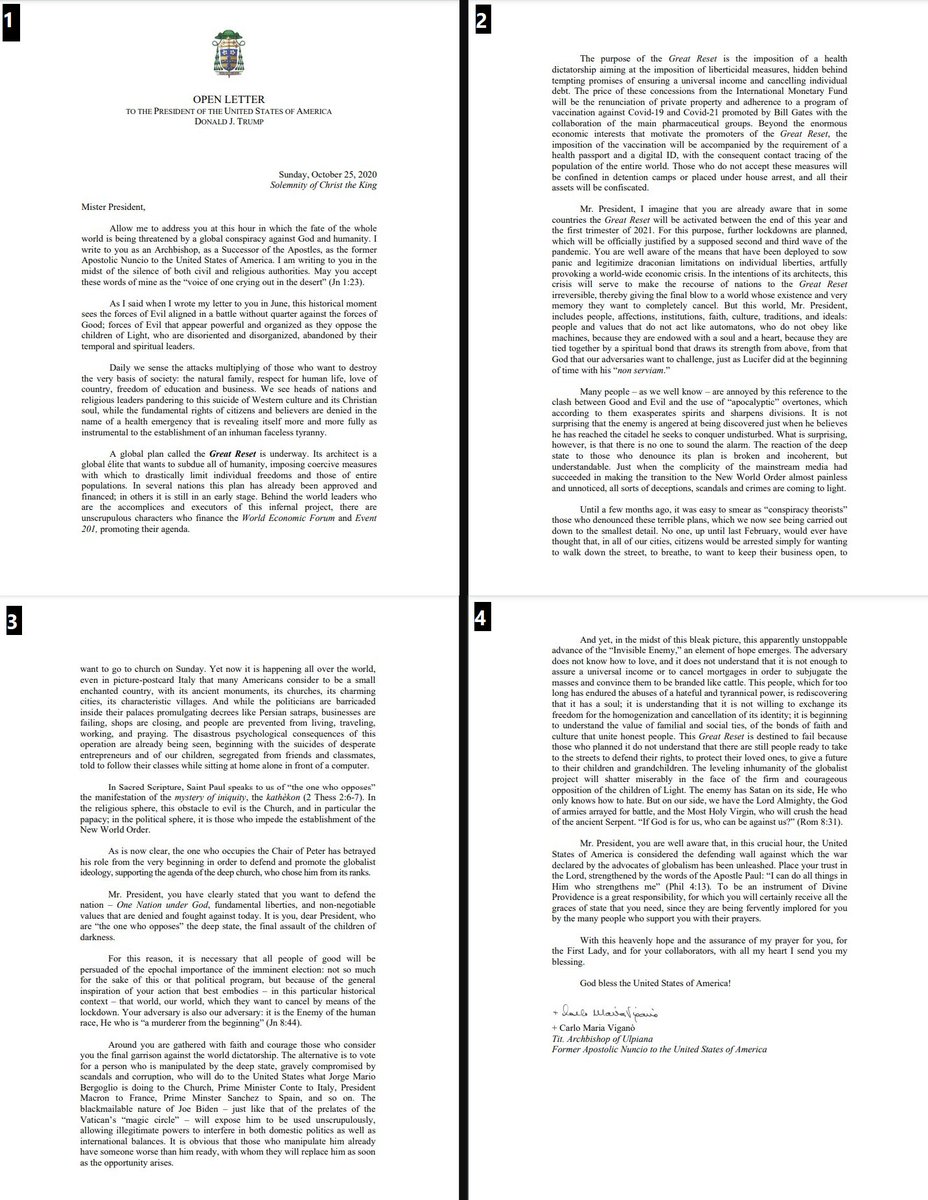 @EmeraldRobinson here is the memo. a good read of what we face 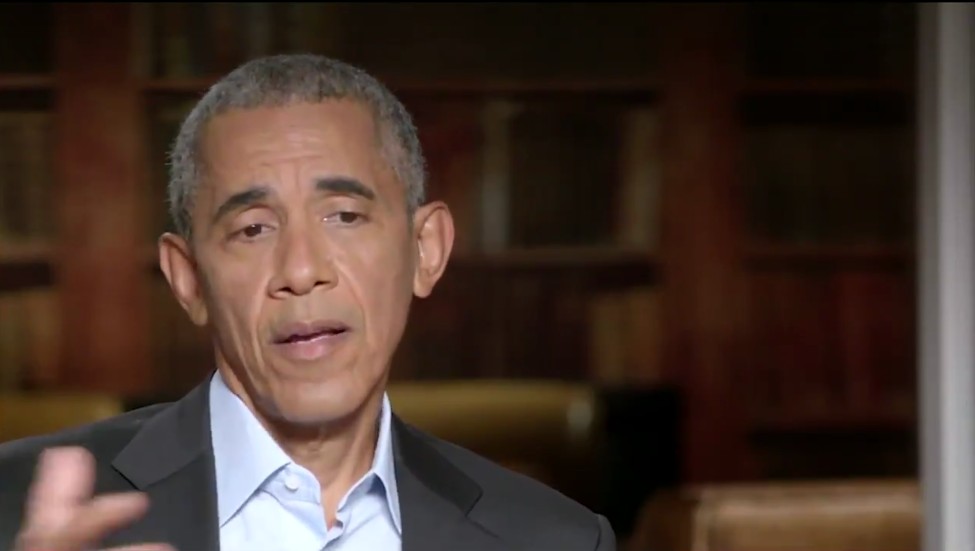 Obama criticizes Trump on pandemic response: "It's not rocket science" 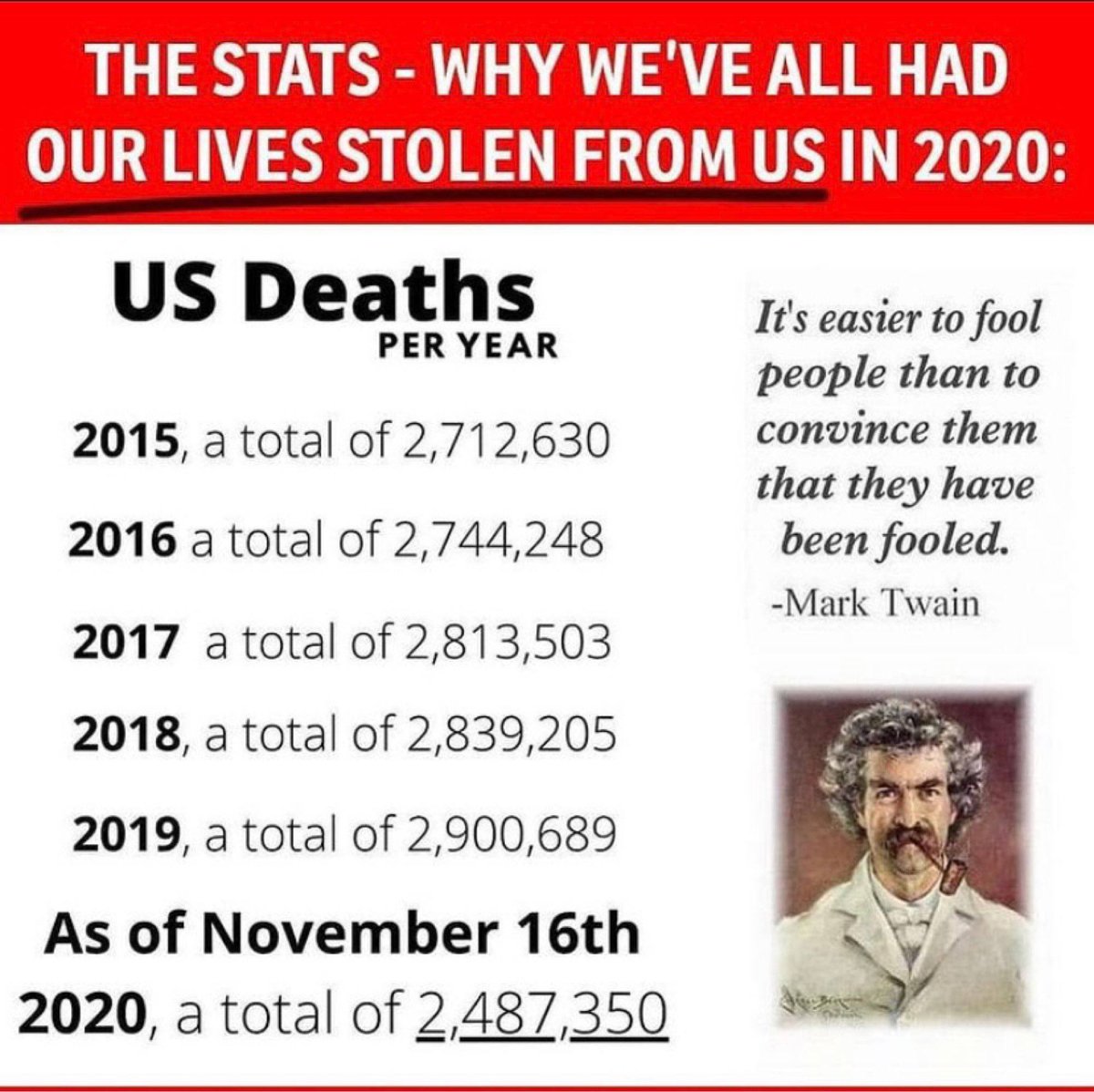 Twitter Leftists are losing their minds that we’re not willing to give up Thanksgiving.

Wait till they find out we won’t give up Christmas either.