Listening to a debate on BBC world service - who's the fascist pole called Dominic?

He's about one of the most awful human beings I've ever listened to.

Tip for heart attack recovery (and for lockdown): "I rediscovered the #BBCWorldService as a first port of call for #news that lifts your eyes to a more global horizon. It puts parochial Westminster squabbles into perspective" - @RafaelBehr in Weekend #Guardian

Listening to @RemiAdekoya1 on #BBCWorldService loving his bigging up of #Sheffield. As a migrant from London I agree it’s a great place to live.

@DontFOLLOW_Lead @MSMWatchdog2013 @BevanShields @DanielAndrewsMP Not necessarily; the radio report on the #BBCWorldService last pointed to some people who had recovered from #Covid can still be infectious. I've looked for the report but apparently #Google is rationing news in Australia.

50 years ago, women were not allowed to run in the Boston Marathon...IF YOU WANT TO ACHIEVE GREATNESS, STOP ASKING FOR PERMISSION.
#KathrineSwitzer #StandUp4HumanRights #BBCWorldService

Oh no, it's Haley

Heard this on #BBCWorldService - did #BBCbreakfast, #R4Today, #LBC, #GMB pick it up?

Heard #bbcworldservice nib on latest US execution? Quite stunning - no mention of reasons for protesting particular case. But enough emotive words to describe the crime. Enforcing #justworld bias.

Heinous as was Lisa Montgomery's crime (and dwarfed by the deaths of 350,000+ #CoronaTrump has already allowed the virus to kill) the unseemly haste with which Trump sated his blood-lust demeans us all

Talk of a second impeachment of Overlord Trump comes too late for Lisa Montgomery, the only female prisoner on US federal Death-Row

Our schoolkids are PoWs 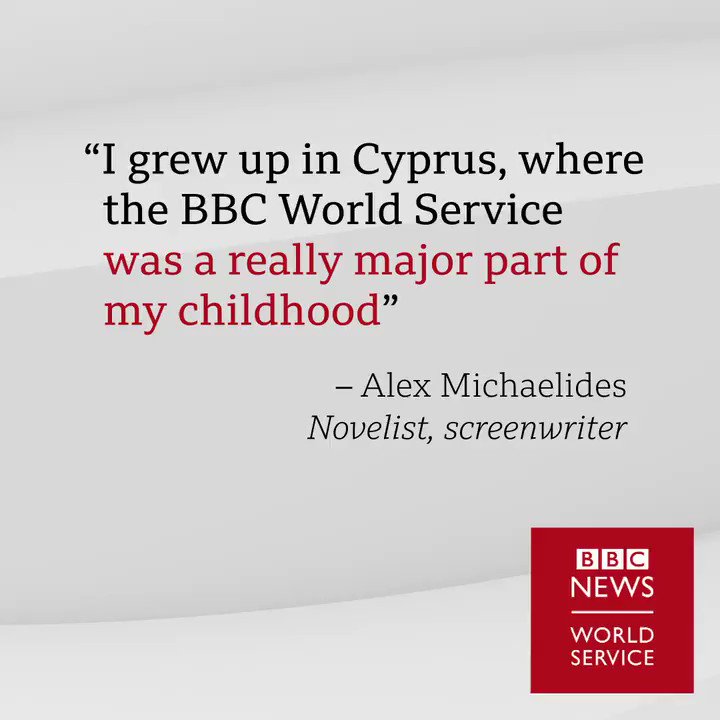 A lovely image @AlexMichaelides, we love hearing how we've been part of people's lives #BBCWorldService

The New Messiah forgot to toss the moneylenders out of the Temple...

'All these companies busily distancing themselves from Overlord Trump...'

Are any of these companies the banks to which Trump is indebted? Are they calling in their loans?

What's the credit rating of an imprisoned former POTUS convicted of inciting insurrection?

- i hate their shows, and want to switch to another English language news/talk radio at these times. 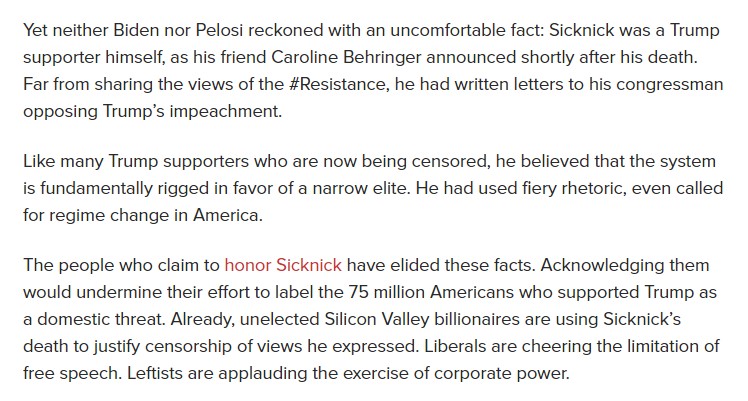 To apply a topical medical metaphor - the cure to chicken pox is NOT to infect the victim with leprosy. Nor to inject them with bleach

One person's "Censorship" is another person's "Editorial Choice", Mr Sackur, as someone familiar with the #BBC's broadcasting guidelines should well know

#BBCWorldService being frank that Track Trace Test (arrange in the order you prefer) is not working hence why our government is unhappy talking about it. Still no mention of Dido Harding however

Inside the UK’s botched Covid-19 Test to Release scheme

One member of the anti-sedition party

"The Putsch Will Be Televised"

The #BBCWorldService this morning interviewed a scientist from the Copper Knickers Climate Change Service. Antibacterial, certainly, but rather uncomfortable, one imagines.

For Feck's Sake! All together now:

And was a senior adviser to the #Nastiz' Chancellor of the Brexchequer, Riski Sunak

What need of Brillo Pad's new Fox News UK when the New BBC will be able to keep the populace in thrall?

"The gentleman from the fine state of Texas, the senior senator from the Lone Star State, has the floor..."

Or is #TedCruz representing Llareggub?

America would be foolish to trust Overlord Trump's words now. A marker has to be put down "pour encourager les autres"

@TheGreatRejoin And what about controlling our exports of 'new variant' #B117 to the world, or are the #Nastiz relying on them as our primary export, post- #Brexit?

America would be foolish to trust Overlord Trump's words now. And a marker has to be put down "pour encourager les autres". Invoke the 25th Amendment immediately & initiate the 16th Amendment - the man broke his oath

New BBC Chairman has Donated Over £400,000 to the Conservative Party – Byline Times

The president and his co-conspirators watched, cheered and danced... as the violence they incited was about to go down. This needs to be way more viral.

Patients have turned down the chance to have the Pfizer coronavirus vaccine because they want to "wait for the English one", a doctor says

Listening to #CharlieGerow - a "prominent American GOP strategic communications professional" on #BBCWorldService: his response to yesterday? Whataboutery: blame it on the Dems. That's right, nothing to do with the Reps or their führer. Learnt nothing, will never learn, sadly.

48 hrs ago @tedcruz inciting the coup

If a Trump Organization employee had behaved as egregiously badly as #POTUS45 has done in inciting a riot at the Capitol, Donald Trump would have him frogmarched off the premises immediately

Trump and those who trashed Washington cannot be reasoned with. They must be confronted, defeated and be seen to be defeated.

And the appointment of an ally of the #Nastiz' Riski Sunak (tho possibly not of Boris Johnson in the event of a leadership challenge?) to lead the @BBC...?

IN OTHER NEWS: Congress has certified that Joe Biden has been elected 46th President of the United States 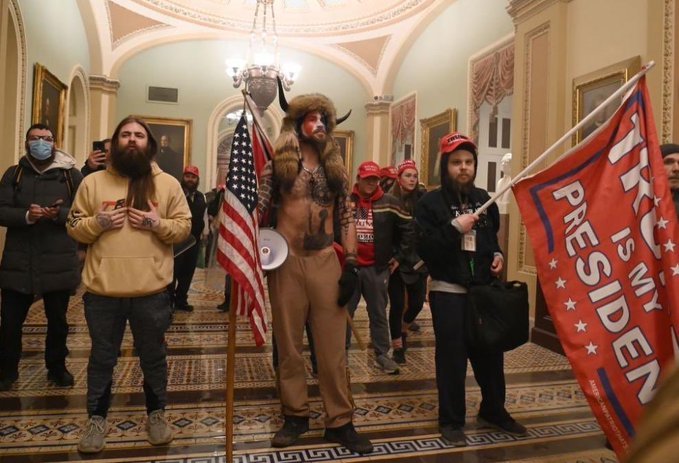 This is what years of Murdoch's Fox news have brought to America.

This is what Christopher Chandler, Paul Marshall and Andrew Neil will bring to the UK, with their Fox News GB.